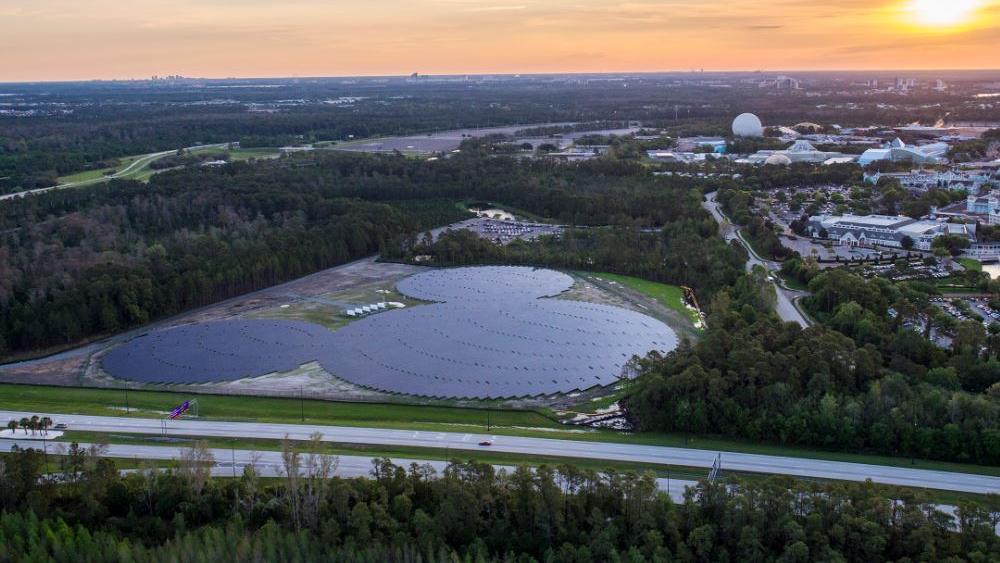 The five-megawatt solar farm is being called the Walt Disney World Solar Facility. It is visible from the air as a giant Mickey Mouse shape. It’s just off the east shoulder of World Drive, near its intersection with Epcot Center Drive. It’s just west of Disney’s Yacht and Beach Club Resort.

Walt Disney World showed off its new solar farm Tuesday, in the shape of a Mickey Mouse.

The farm is about 22 acres, part of a 15-year agreement that allows Duke Energy to build, own and operate the farm on Disney’s land. In return, the farm will provide solar power to Walt Disney World.

Read the full article and check out more pics below!

Wind farm outside Fort MacLeod, Alberta, Canada [photographer: Joel Bennett] Enlarge Photo Renewable-energy generation costs are falling like photons onto a solar panel. By 2020, it’s expected all types of renewable-energy generation will be able to compete with fossil fuels on cost. That’s right: saving our environment will actually save electric utilities some money, too. […]

via All renewable energy types to be cost-competitive by 2020: report — Self-driving cars

The world is quickly abandoning coal, the dirtiest of fossil fuels. But that’s not the end of the road for coal mines—in many countries they’re coming back to life as solar farms. Over the weekend, the world’s biggest floating solar project began operating in the eastern Chinese city of Huainan, which accounted for nearly 20%… via […]

via Coal vs solar? No contest in China — Meeka’s Mind 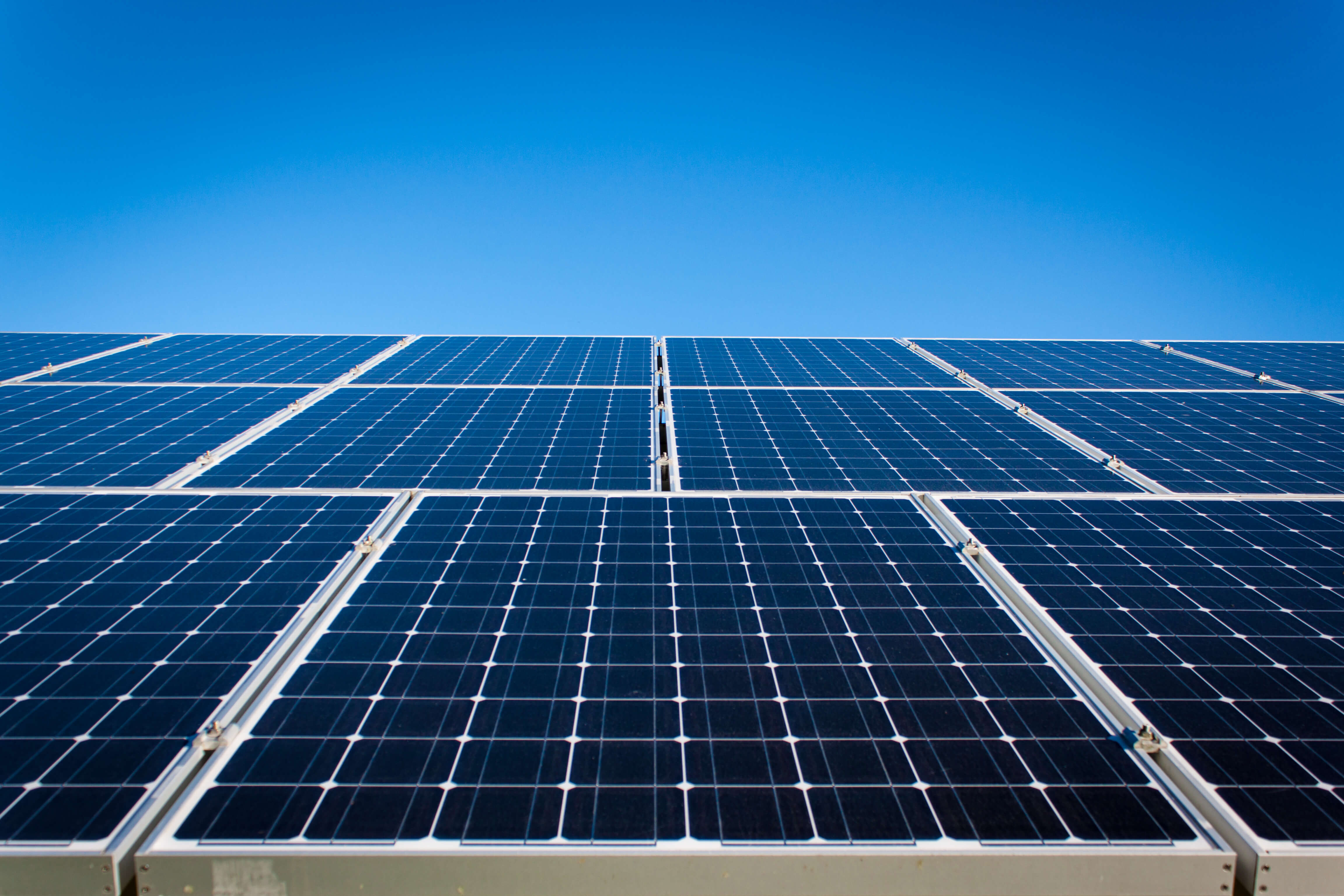 LINC Housing, a nonprofit developer of affordable housing in California, recently announced that its SEED Partners subsidiary has installed new solar photovoltaic systems at five LINC properties by aggregating them as one project to leverage tax credits and available incentive programs as part of a new financing structure.

“Any time we can reduce the overall energy cost burden for our residents, it’s a win,” says Rebecca Clark, president and CEO of LINC Housing. “With this project, we’re both reducing energy costs and providing a sustainable source of power.”